Description: Non-state actors can focus entirely on finding pathways to end violence and build peace rather than advancing narrow national interests or government policies. Official negotiations are the responsibility of government representatives, but non-state actors can facilitate the process and explore options beyond the normal frameworks. However, they must earn trust and credibility with the adversaries to succeed. The instructor and his team were credited by an African head of state with creating the “momentum and the spirit which made this historic achievement (a peace agreement) possible.” The course – including readings, lectures and experiential learning – is based on personal experience as well as lessons learned from the Alliance for Peacebuilding, the Global Partnership for the Prevention of Armed Conflict and other non-state negotiators. 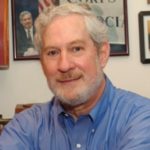 Chic Dambach is CEO of Operation Respect as well as an adjunct faculty member at Johns Hopkins and American Universities, and he is a Woodrow Wilson Visiting Fellow. He is President Emeritus of the National Peace Corps Association; former President of the Alliance for Peacebuilding, and former Chief of Staff for Congressman John Garamendi. Previously, he held executive positions in the arts, sports, and health, and he was an “expert” advisor to the director of the Peace Corps. He has served on dozens of nonprofit boards, and he was a senior consultant with BoardSource where he helped write two books on nonprofit governance.

His career began as a Peace Corps Volunteer in Colombia, and his memoir, Exhaust the Limits, the Life and Times of a Global Peacebuilder, features a lifetime of service and successful initiatives for peace in Africa. He has been nominated for the 2017 Nobel Peace Prize, and the Institute for Economics and Peace presented him the Leadership and Service for Peace Award in 2016. He was named the “2016 Peace Corps Champion” for keeping the spirit of service alive. His TEDx Talk “Why Not Peace” is available on YouTube. He was a national champion kayak racer and served as an official for canoe and kayak competition in the 1988, 1992 and 1996 Olympic Games. 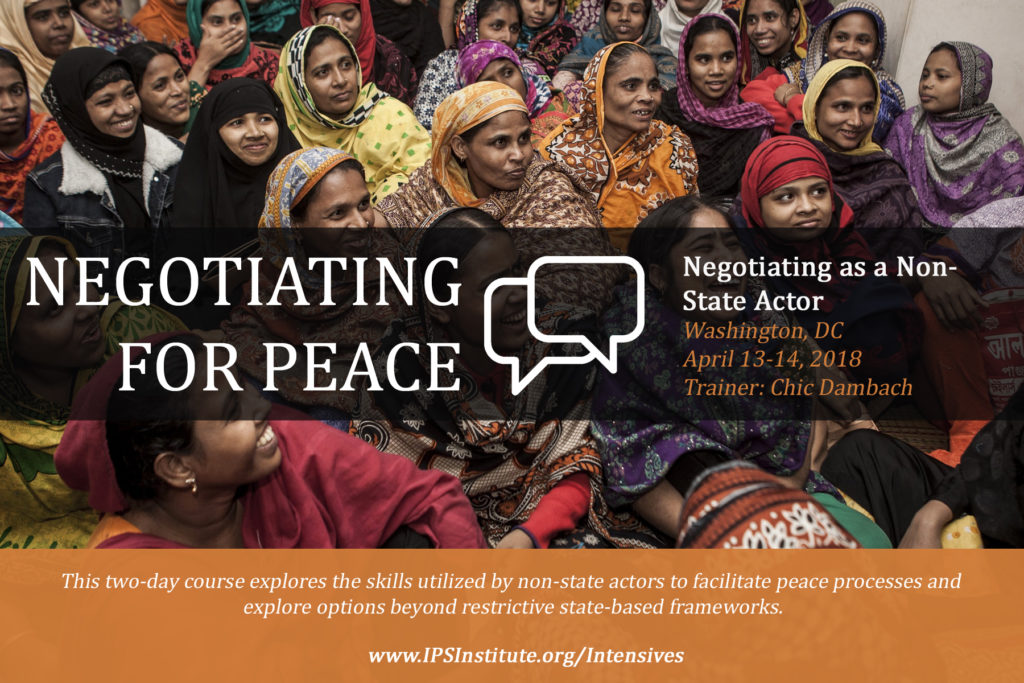 Sat., March 24, 2018, 9am-5pm Description: Have you ever wondered what impact your work will have? Setting clear goals and outcomes for your project and identifying the right indicators to measure your progress will enable you to have a [...]