One of the Best Learning Experiences of My Life! 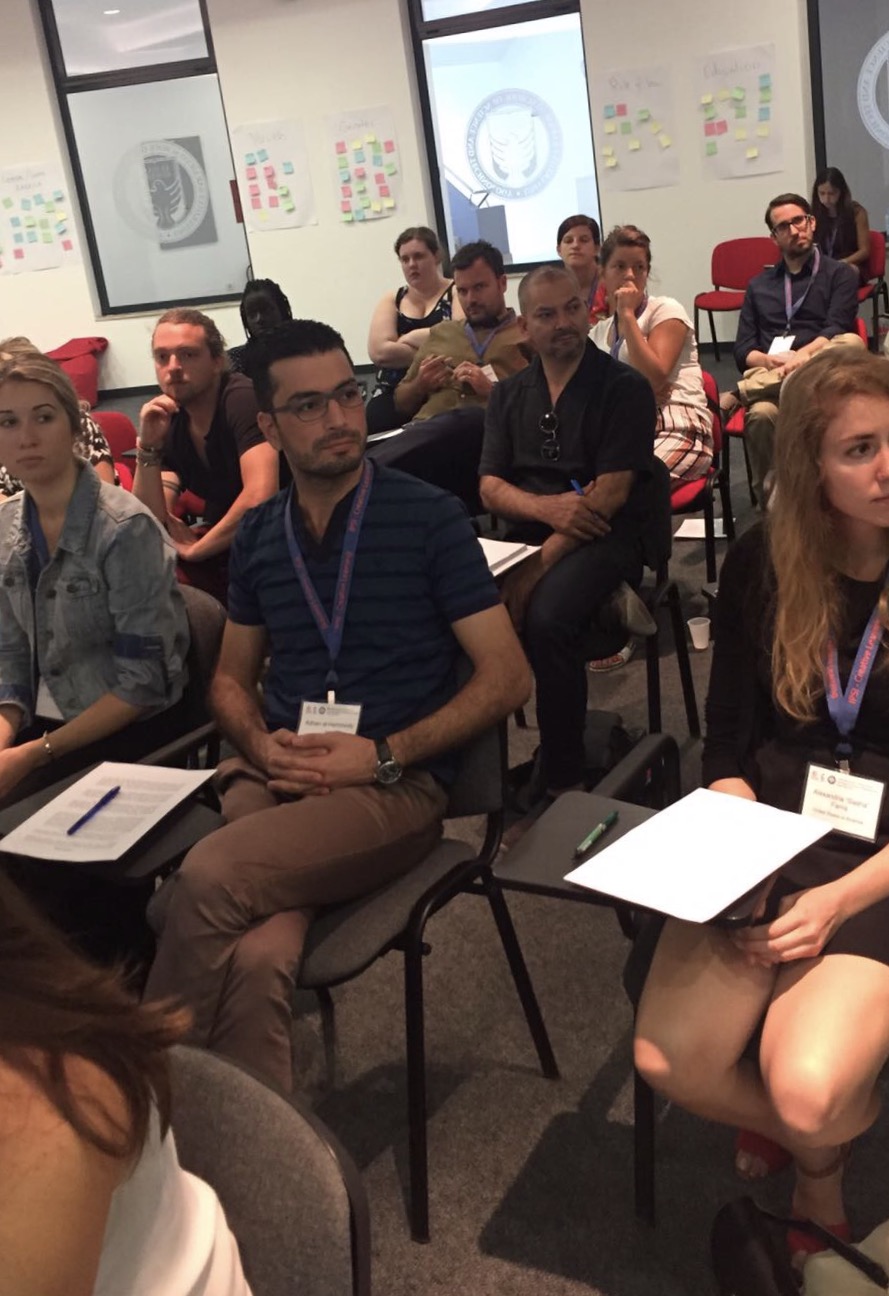 Today’s lectures at the Sarajevo Symposium were among the densest yet most interesting ones I have ever had in my life! The amount of information I learned was just colossal. Not only the topics are closely related if not 100% fit the context of my city of Mosul, but also those are the themes that I feel I need the most in the upcoming phase of my career and life in general.

Starting with the reasons of Why Peace Processes Fail, to Governance in the Dayton Accords, and ending with the Ethnic Oligarchies as Generators Conflicts, I think I could relate to every single aspect mentioned throughout the lectures. The examples discussed were also fitting the context of Mosul post-conflict transition phase that has started only recently. The issue of governance, for instance, was among the most significant points that were raised. Now the situation in Mosul is fragile, mainly security-wise, and the people there are waiting for the next power that will hold ground after the dispelling of ISIS from the city. But who is that power?

During the discussions, I tried to mention the scenario of Mosul particularly when it comes to security, stability, and governance, and by the end of the day I came into the conclusion that it will take much more time and effort than anyone can expect. I tried to apply what I had just listened to and what is there in real life in Mosul. There are four or five armed forces currently in charge of the security. Yet, there are numerous breaches every now and then. Some of these issues are due to the presence of multiple forces, which in turn are affiliated with multiple leaders and different political parties. Others are due to poor design of military and political processes, preoccupation with rebuilding other government facilities and to technical weaknesses. These issues were addressed in depth in Dr. Jasmine-Kim Westendorf’s presentation.

However, as I see it and as was discussed in class, it is not impossible to achieve the proper governance that we aspire in Mosul. I believe that we need to have a better conceptualization of peace, and include the realities and particularities in our approach of the peace process. I believe that people should all be involved in the peace process alike, leaving all the ethnic, sectarian, and religious differences aside to design an optimum approach for peace building and go to the next stage to address other areas such as reconstruction, transformation, rehabilitation, and trust-worthy police and army forces. 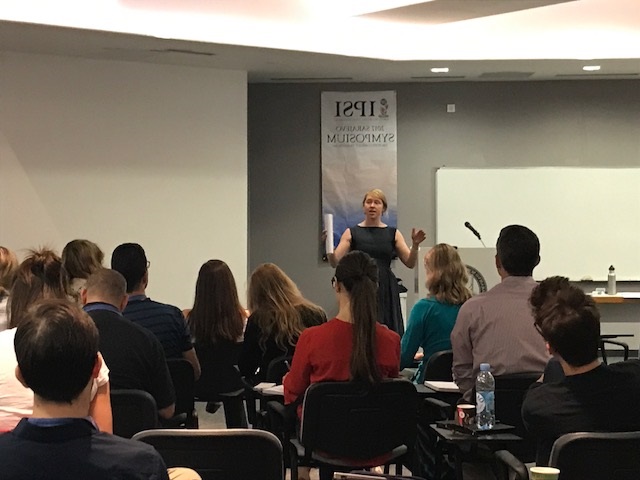