Dialogue, the Cornerstone of Conflict Resolution

It was an eventful and action packed day here in Bologna spent sharpening our conflict prevention and resolution skills as Michael Shipler and Rajendra Mulmi from Search for Common Ground (SFCG) took us through scintillating activities on facilitation. Facilitation as a concept is inescapably interlocked with mediation and negotiation processes and, thus, vital for us to learn.

We learned about the importance of knowing identity of self and of others, how it shapes and influences the behavior, attitudes, and perceptions various parties to a conflict undertake. It was interesting to discover the depth within which identity (a complex, multi-dimensional and dynamic concept) influences the trajectory and success of mediation and negotiation processes. Unfortunately, identity can be easily misconstrued and hidden; we need to tread carefully when making assumptions about an individual’s identity. 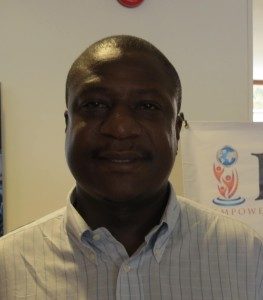 I also thank Michael Shipler and Rajendra Mulmi for providing us with the Thomas–Kilmann Conflict Mode Test. This test categorizes an individual’s response to a conflict. To my surprise, I discovered that I fall in the “competitive” mode despite having always considered myself as a co-operative person. Self-reflection and soul searching soon followed and I encourage everyone to take the test— you may learn something new about yourself!

The day concluded with news clips on the dispute that arose in New York in 2012 surrounding the building of an Islamic community center close to the site of the 9/11.  The clips aroused intense debate and emotion highlighting the role that the media can play in conflict among communities.  The last two clips were satirical, bringing comic relief and lifting our mood as we prepared to tackle the challenging, but interesting, task of finding common ground in a simulation the following day.

Overall, what I have learned from the session was the importance of being impartial/multi-partial and that avoidance of neutrality is almost impossible.  So eventful was the day that before we knew it we were told the day’s activities were over and it was time to go and wine and dine in the nice restaurants of Bologna. 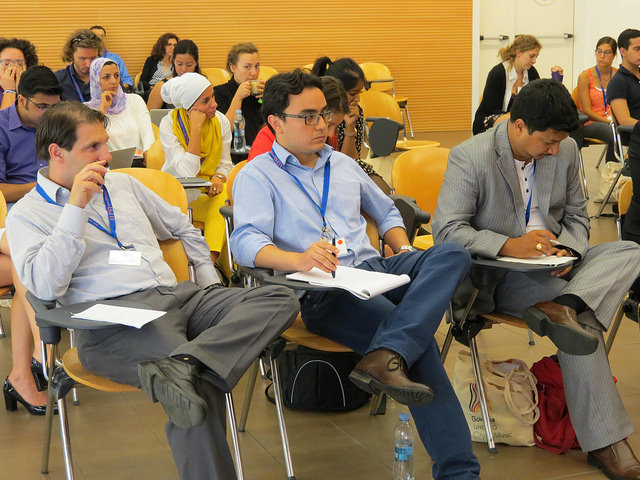