Experiences in Knowledge and Training 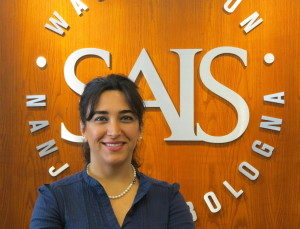 Director Wilbur Perlot as well as Alvaro de Soto, a career diplomat who has held senior positions at the UN for 25 years under Secretary Generals Prez de Cuellar, Boutros Ghali, and Kofi Annan. We were privileged to listen to each of the speakers’ extraordinary experiences and information as well as objective lessons.

Beyond the very useful discussions on the different types of negotiation, Wilbur shared with us his precious experiences training diplomats from different countries. The session was extremely useful for the participants in how to succeed in an international negotiation.

Wilbur’s training combined workshops, examples, simulations, case studies and role-plays. We took part in an extraordinary negotiation simulation on the status of Kosovo. Following this 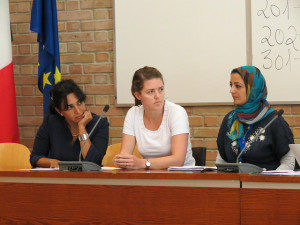 simulation we debriefed what we learned through discussion, self-assessments, culture, planning, and perception tools. I have learned a lot about negotiations and how to communicate during a negotiation in a real situation. Perlot delivered his job with passion and energy so well that all of us were cheered.

In the afternoon, Alvaro de Soto explained the peace process in Latin America. His contribution to the peace process in El Salvador was remarkable. He led the 1990-1991 negotiations that resulted in the peace accords and the reforms to end the country’s 10-year war. He explained the history of the different parties to the conflict, including the Kantadore group in Central America and outlined how they managed to settle down to peace.

Lessons from De Soto’s knowledge of negotiations in the Central American peace process built a clear path for IPSI participants to negotiate and achieve peace.