Audra Dykman explored a framework to holistic transitions by looking at the Central Sahel region as a case study to reflect on what has to be done in situations where a transition is urgently needed yet, has to overcome local and regional stability. This could be achieved by following a series of measures that restore order and balance throughout the region. Africa’s vast Sahel region is one of the most important trade routes in the western part of the continent and also the scene for licit and illicit trade that has its final destination mainly in the Mediterranean and Europe. Sub-Saharan African migrants and goods are on the rise, especially with the deteriorating insecurity due to the current political instability in the surrounding countries of Libya, Niger and Nigeria. Growing Jihadi extremists, local and national corruption, non-accountable public administrations, tendency to rely on criminal alliances rather than democratic institutions, a systematic neglect for youth inclusion in the job market, and a narrow political space are few of the contributing reasons to the conflict. 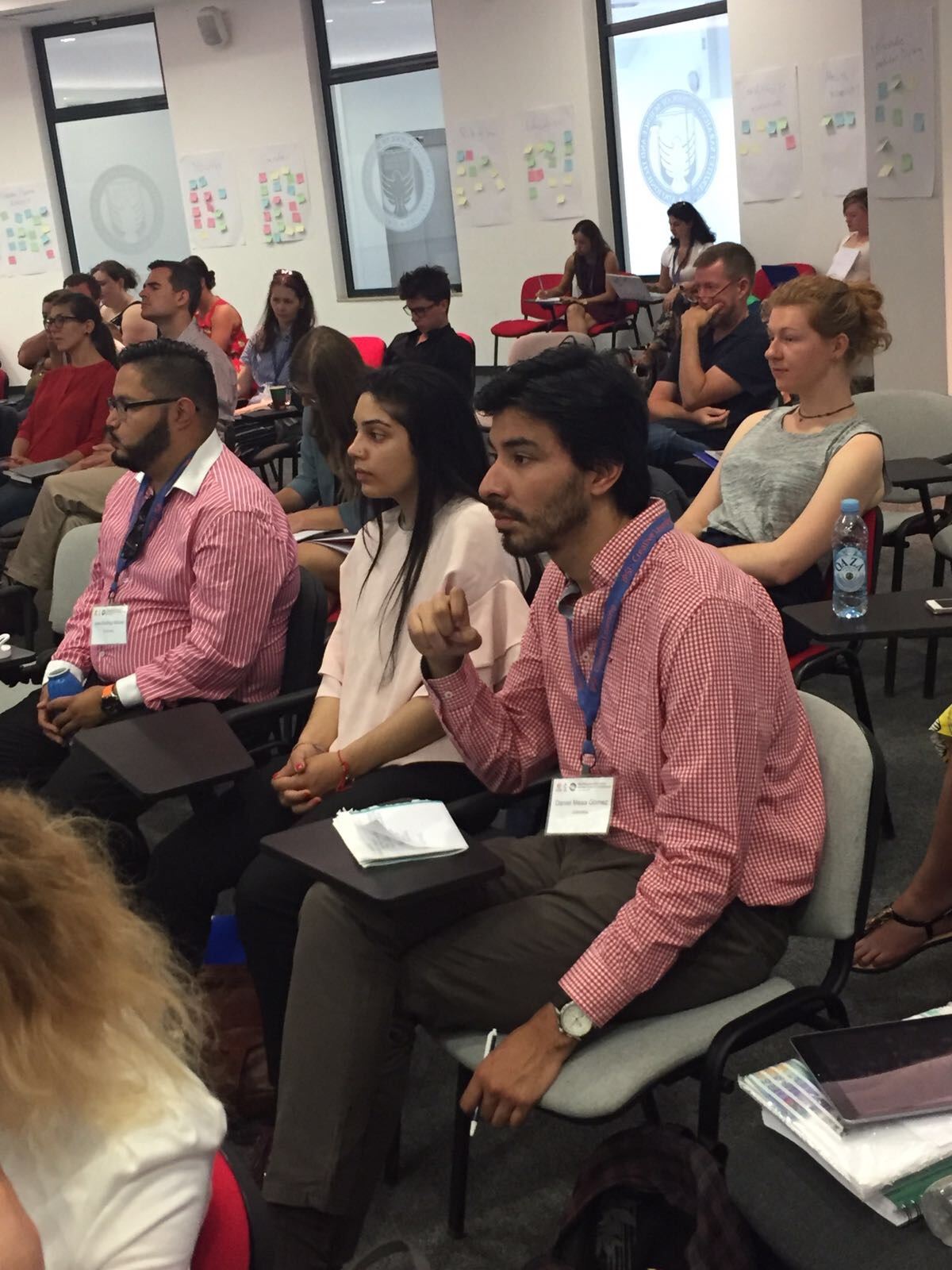 The session revolved around issues that had a negative impact in the region and that affected development, causing serious instability and causing the region to become one of the key sources of, and a transit point for, migrants and drugs – among other things – in the world. As we continued to explore the current situation, groups formed in order to give possible solutions to the ongoing and deteriorating situation in the Central Sahel African region. Although different solutions were provided, I noticed that one of the solutions designed by one of the groups was not only the easiest to achieve but also the cheapest to invest in. It was very creative as well, especially because it took advantage of the new technologies and provided a bottom-up solution, as opposed to other solutions. It consisted of designing an app that could be available in different languages and interfaces to help prevent people from illegally migrating to Europe and alert them of the risks of the journey and smugglers that they find en route. The viability of this program also has real advantages and requires little investment by the government as it uses the existing networks. The alerts, for example, are sent to the mobile devices of the people who live in those areas, giving instant information and warning individuals and groups that are considering going illegally through the route. 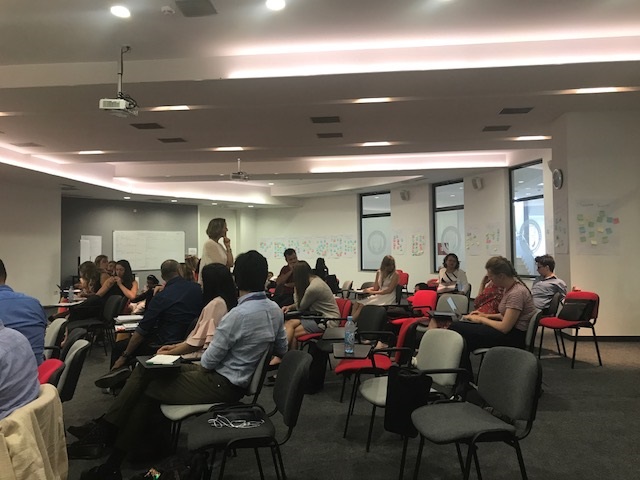 Although this solution does not address the structural factors that cause illegal migrations and smuggling in the Sahel region, it gives the necessary information to individuals and groups for them to take an informed decision and decrease (but not to stop) the illegal flux into Europe and its surrounding areas. It also impacts the younger generation as it is the group in society that has access to new technologies and is better informed about the risks of smuggling, which include imprisonment in the receiving country and even death. Creative solutions must take place in the fast evolving and complex transition situations since areas such as the Sahel governments, which suffer from corruption, can be very bureaucratic and slow in decision-making processes.